I came across this great post by Gary Crabbe on Sunday night. He talks about a blog project by Landscape and Nature photographer Jim Goldstein where he invites people to submit their favourite 10 images from 2008. What a great idea I thought. I tend to create images and they get stuck on a hard drive and sure they're catalogued but I don't really tend to go back and look through them to reminisce about the great things I've seen. So I quickly sat down in front of the computer and chose my favourites. Some were taken on assignment, some were just personal shoots. Some of them you have seen, some have never been published before. I hope you like them and if you're feeling up to it why don't you post your favourite 10 images that you took in 2008 up on the Flickr group. 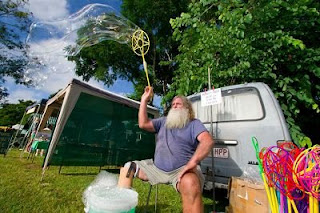 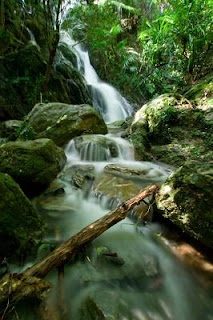 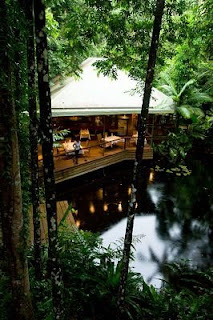 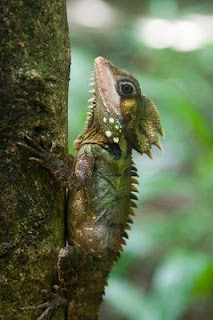 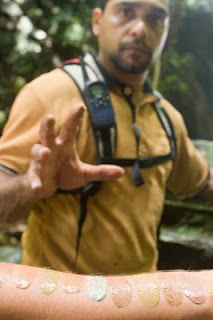 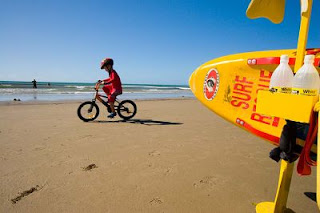 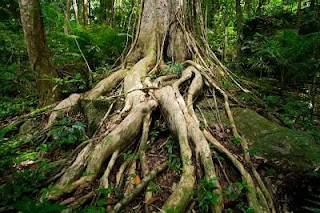 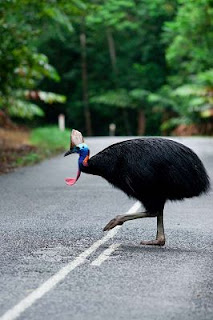 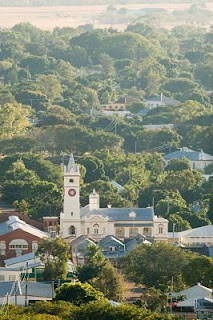 And just one more for good luck! 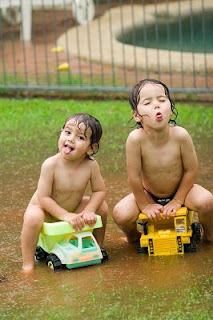 My back yard and my boys playing in flood waters, and what they think of the best photos of 2008!
Posted by Unknown at Sunday, January 11, 2009

Hi Paul - reposting my question here - I presume this is what you meant? though I am not sure how i am going to get the answer over here.

A friend on my page, the only one i don't know very well, just joking suggested she might steal my pictures. Is that possible.

Also do you know if my pictures are at risk of being taken off my wall or through comments posted. I really don't know much about protecting my pictures on the web. I don't know who they are stolen or copied. I have them on an amateur photography site but i will remove them soon from there. I stopped using keyword tags once i realised that this made them more vulnerable to being foudn by strangers. But i remember that on a couple of occasions other members mentioned that they had learned that certain of their images had been taken and used elsewhere on the web.

What did you think of my pictures? Do you have any feedback? I am interested in whatever you think- good or bad.

I read some of your blog yesterday. Very nice. The links are good but overwhelming aren't they. It would be great if i could just focus on taking pictures so that I had more time to spend reading all these websites sooner but alas I've got this ambition to write a book too which is more immediately demanding.

Is your wife japanese? I seem to be surrounded by links to Japan at the moment. One of my friends lives there and another one is just heading off. I am not sure yet why she is going - I am trying to find out.

I've answered your question about image security on the web over on the Flickr group Discussion Group. As for just focussing on taking pictures, the reality of professional photography is that you only spend about 30% of your time photographing. The rest is taken up with the admin side of things - marketing, reading (to brush up on new techniques, technologies etc), networking, promoting, advertising, keywording, cataloguing, uploading images. The list goes on. Unfortunately nobody makes a living just by taking photos because you don't actually get paid when you're out in the field but when you're back in the office selling!
And yes my wife is Japanese - from Sapporo up in Hokkaido which is kind of like my second home.
And I think you've got some really nice photos up on your Facebook site as well. As I mention in my answer on the Flickr group the Facebook contract (the fine print) is pretty onerous so you're probably better to stick some of the images up on the Flickr group and that way all the readers can see them and I can comment on them.

you have taken out some of the great of all from the last year collection..

i realy loves away all your natural images as i am too a nature photographers....